In 1978, when The Buggles wrote Video Killed The Radio Star, they would have been pretty confident about their crystal ball. The launch of MTV in 1981 was seen as a further nail in radio’s coffin.

But 37 years later, radio is going strong. Real strong. Nine out of ten Americans listen to radio on any given week. Podcasts and streaming services are also both hugely popular. And instead of technology killing radio, it’s driven its renaissance.

Not to put the boot into The Buggles, but how did they get it so wrong?

Here’s a quick look at why radio – or more accurately, audio – is still hitting the mark for so many of us:

Anytime, anywhere
Listening to audio can happen almost anywhere and while people are doing other things. Smartphones are ‘radios’ and headphones are fancier or cheaper (at either end of the market), too. Then cars, which are stuck in traffic longer, are better equipped for connecting audio. The upshot? We’re all an option to listen to audio at just about any time.

Easy and inexpensive to make
Compared to video, audio is easy to produce and edit. And it's fast. Or instant, even.

Less is more
Another strong part of the answer lies in the ‘less is more’ theory. Twitter know that one. So do Italian pizza makers. While video – with its fancy sound and vision combination – offers more, sometimes our senses prefer less.

Painting our own picture
When you strip visuals away, and give the mind room, something a bit special happens. I’ll let Emma Rodero, a communications professor at the Pompeu Fabra University in Barcelona, explain:

“Audio is one of the most intimate forms of media because you are constantly building your own images of the story in your mind.”

That building requires energy – as we convert sounds into our own full-scale sensory production – but that process is what makes audio so absorbing. (And songwriters clicked onto that well before podcasters did).

The rise of the podcast
Last year, according to Edison Research, 112 million Americans listened to a podcast. More of them were male than female. 67 million of them listened every month (that’s 24 percent of the US population aged 12 or over) and they subscribed to an average of six podcasts. The most common places for listening where at home, in a car, walking and at work.

The research suggests that podcast listeners are generally loyal and committed to hearing out full episodes. The fact they can listen when they want – after getting an alert when a new episode is posted – has created a very captive, relatively new, market.

‘Productive travel’
The dual rise of public transport and podcasts has created a lovely opportunity for ‘productive travel’. Podcasts provide a great way to up-skill without adding more screen time to your day.

In character, without costume
Audio allows anyone being interviewed to be who they are when 'on stage' without needing to present themselves physically in that way. It's not just Lady Gaga and the boys from KISS who benefit from that.

Streaming services
Spotify had 30 million paying subscribers worldwide in March 2016. In January this year, it had 70 million. The music streaming space, of which Spotify is the biggest player, is keeping a lot of the world tuned-in to the wonders of audio. Apple Music, Pandora and Tidal are others making waves in this space.

Background audio can be a help (for some)
I mostly like to work in silence. I’m more focused without Beyoncé or Rihanna dancing in my ears. Steve Schlozman, who is an assistant professor of psychiatry at Harvard Medical School, helps explain my behaviour:

“Some people do better with constant background stimuli, while for other people it can be a cognitive hindrance.”

I wholeheartedly agree with Steve about Beyoncé's cognitive hindrance ability 🙂 But it’s nice to know that when others are listening to audio they’re not necessarily being impacted in the same way.

Anyway, there’s no doubt that audio is well and truly standing its ground in 2018. And there’s also no doubt that podcasting is the latest audio darling. Podcasting opens up audiences who sometimes just prefer to listen rather than read.

“I think podcasting, when all is said and done, is certainly going to rank as big as any of those things.”

So, the future sounds good for audio. 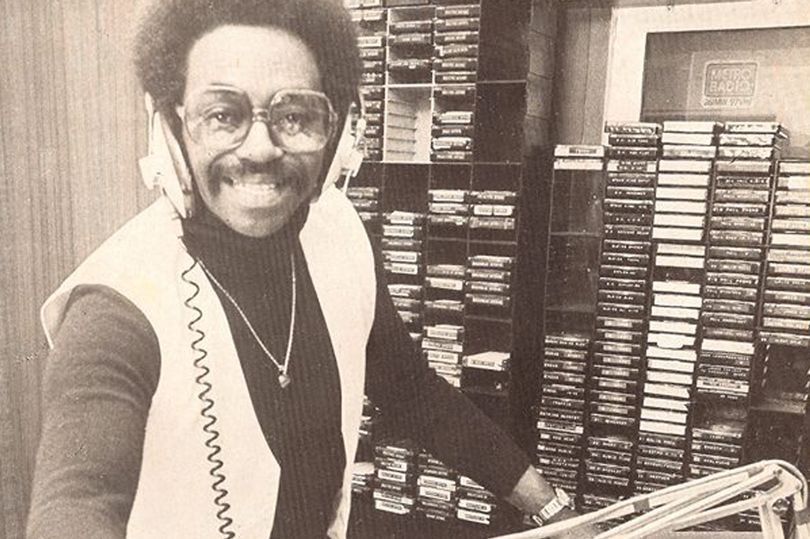 Note: You need not feel sorry for The Buggles and their ‘failed’ prediction. Video Killed The Radio Star went to #1 in 16 countries and (for you to file away for pub trivia nights) was the first song played when MTV went live on August 1, 1981.  You can watch and listen to the tune here.

Caley Wilson writes about sport and entertainment. He is a former media manager of New Zealand Rugby League and netball's Northern Mystics and has worked on music festivals from Rhythm & Vines to the Big Day Out. He is a co-founder of Blinder, which is a content-generating machine for the PR managers of high-performance teams.