“Back in line, please, Hadlee.”

Yep, that was Richard and Buck. And it was me – just out of university – trying to keep the greatest ever assembly of New Zealand’s athletes in the correct order as they were welcomed, by announcers and TV cameras, into the New Zealand Sports Champion of the Century awards. 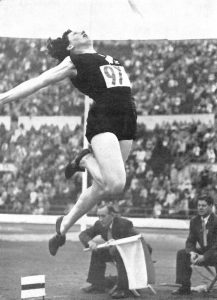 At the time, I worked in an office beside The Halberg Trust, who ran the awards. Their CEO, Dave Currie, knew I was sports mad, so he asked if I’d give them a hand on their biggest ever night. The Trust had assembled the previous winners of New Zealand’s supreme sporting award, dating back to 1949, as well as representatives of decade champions stretching back to 1900.

My job was easy, on paper: get the athletes in the correct order outside the venue (a magnificent marquee in Auckland Domain), then, when I heard their achievements being read out, make sure they entered the room smartly and in that exact same order. Simple.

But awesome sports people are sports fans, too. So, the 1987 All Blacks wanted to move from their spot in the queueand say hello to the likes of

Peter Snell or Alison Roe. Other athletes wanted to wander down the back and chat with the new kids like Jonah Lomu, Danyon Loader and Beatrice Faumuina. Veterans like Yvette Williams (pictured) and Bob Charles were in big demand, also. But no one was more popular than Sir Murray Halberg. Murray was the 1960 Olympic 5000m champion who’d created the trust which ran the awards and had done wonders giving people with disabilities access to sport. So, he got extra attention.

Scrambling to nail my one job, I decided my focus had to be on getting just the first people sorted to enter the marquee. Behind them, though, it was chaos. I got more desperate and vocal. I interrupted conversations between legends. I loudly re-read the order from my clipboard. I suspect I placed a hand on a shoulder or two. I was undoubtedly less popular than Murray. Buck Shelford (below) let me know this. 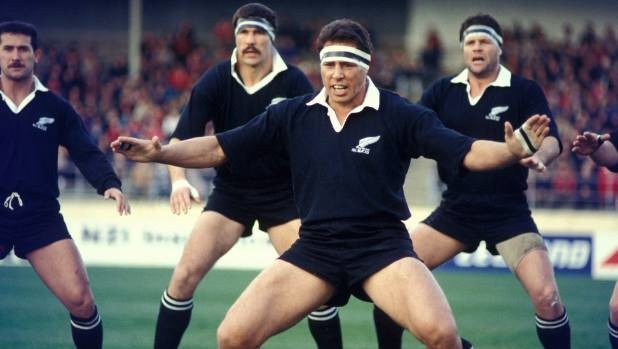 Wayne 'Buck' Shelford leading the haka for the All Blacks

Eventually, though, a hint of order appeared. I started to think that maybe I wasn’t going to drop the ball at NZ’s biggest sporting occasion. And then one guy walked out of his place in the line. I was gutted. It was Murray Halberg. ‘Of all the people’, I thought, 'he should know better.’

Turns out he did.

Murray, the centre of attention, had stopped his conversations and moved from his spot for one reason. He headed my way, politely declining requests from superstars to chat, and he sidled up to my shoulder.

“You’re doing a great job, Caley,” he said. “Thank you so much for the support.”

And then he quickly returned to his correct spot in the line – and everyone else took his cue and stayed just where they needed to be, too.

I’m looking unlikely to become an Olympic 5000m champion. But if I do, I hope I carry myself afterwards with as much class as Murray Halberg. 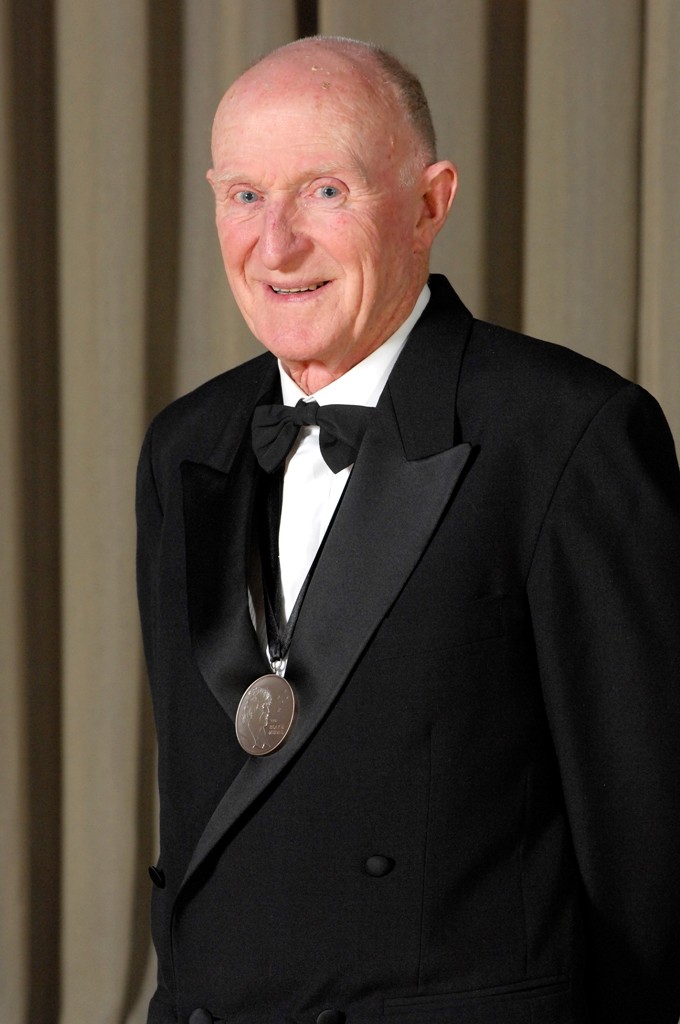 Note: In case you’re curious, Peter Snell, who won three Olympic Gold medals on the track, including the 800m in Rome in the same session as Murray won, was crowned New Zealand’s ‘Sports Champion of the Century’ at the awards that night. Those decade winners were: 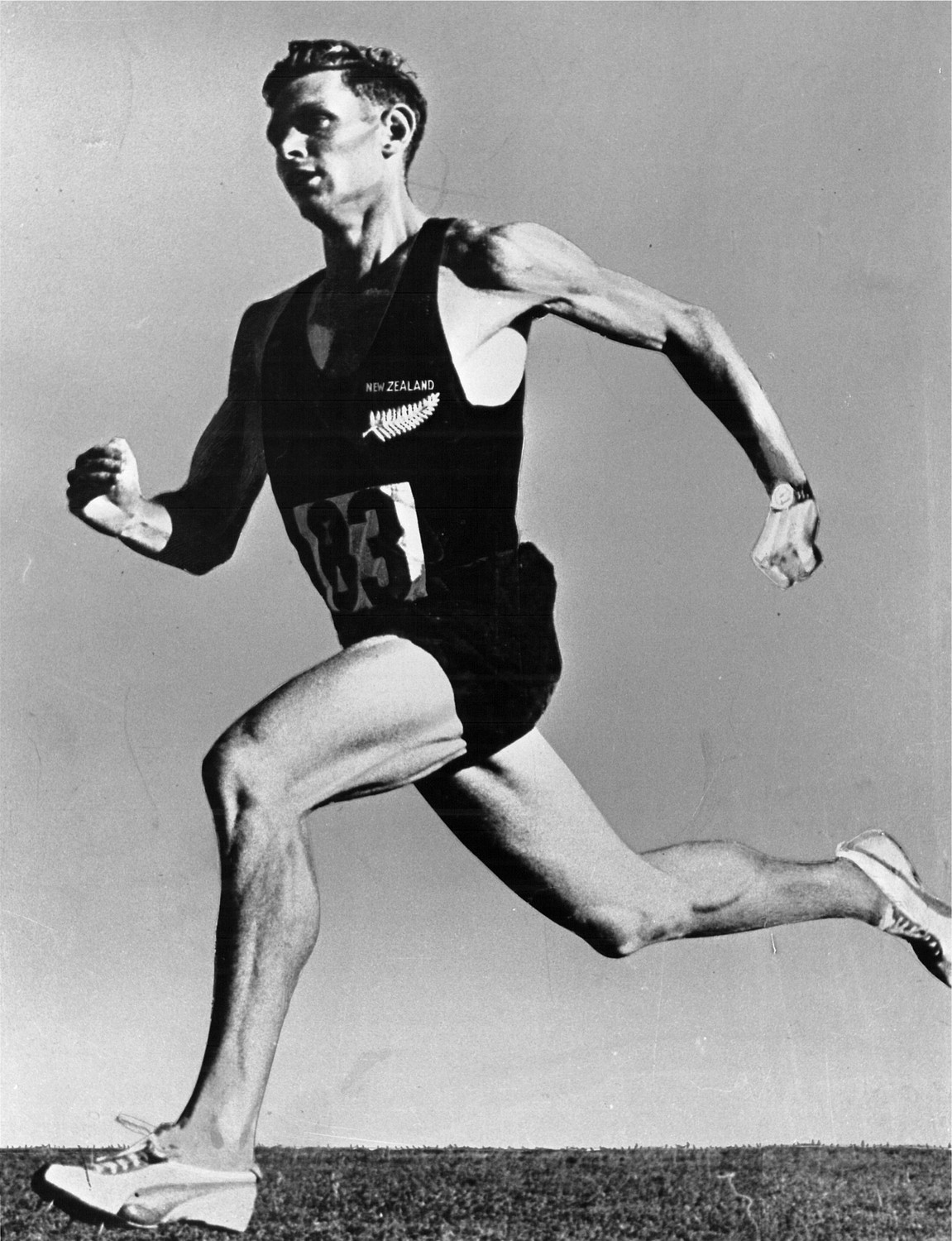 Caley Wilson writes about entertainment and sport. He is a former media manager of New Zealand Rugby League and netball's Northern Mystics and has worked on music festivals from Rhythm & Vines to the Big Day Out. He is a co-founder of  Blinder.