We’re proud to announce that Blinder is a finalist in the inaugural Australia and New Zealand Sports Technology Awards (ANZSTA).

We’re joined in the final four of the ‘Social & Fan Engagement’ category by:

Blinder is the only New Zealand company in our category, but a win for the Brisbane Heat – which is coached by Daniel Vettori and captained by Brendon McCullum – may also result in some Kiwi cheering 😉 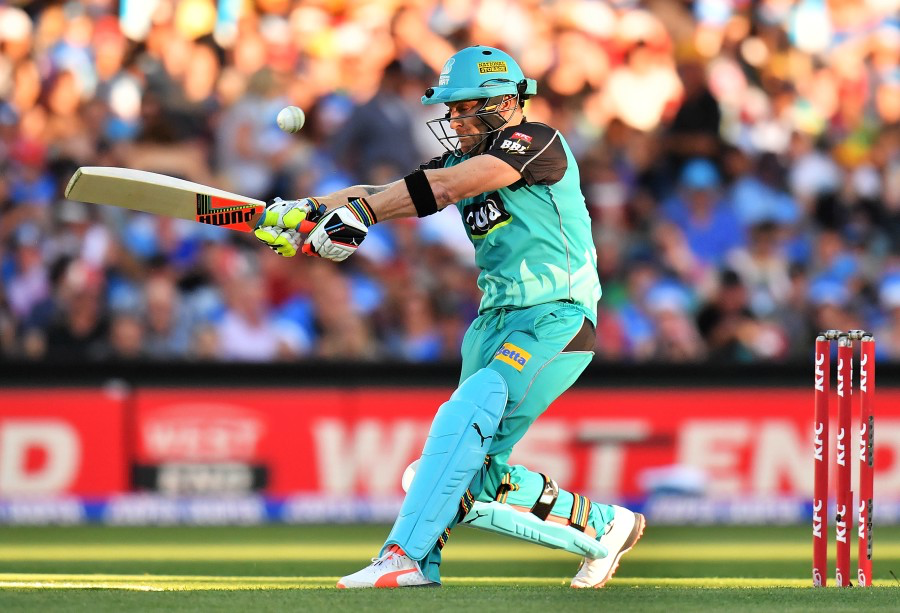 Over the last 12 months, Blinder has supported many of the leading players in Australasian sport, including the Australian Football League (AFL), New Zealand Rugby, Netball Australia, Emirates Team New Zealand and the Gold Coast 2018 Commonwealth Games. Those organisations – as well as teams from the Premier League of English football to the largest colleges in the USA – use Blinder’s technology to easily make their athletes accessible by phone to the media and fans, while also respecting privacy and capturing content. 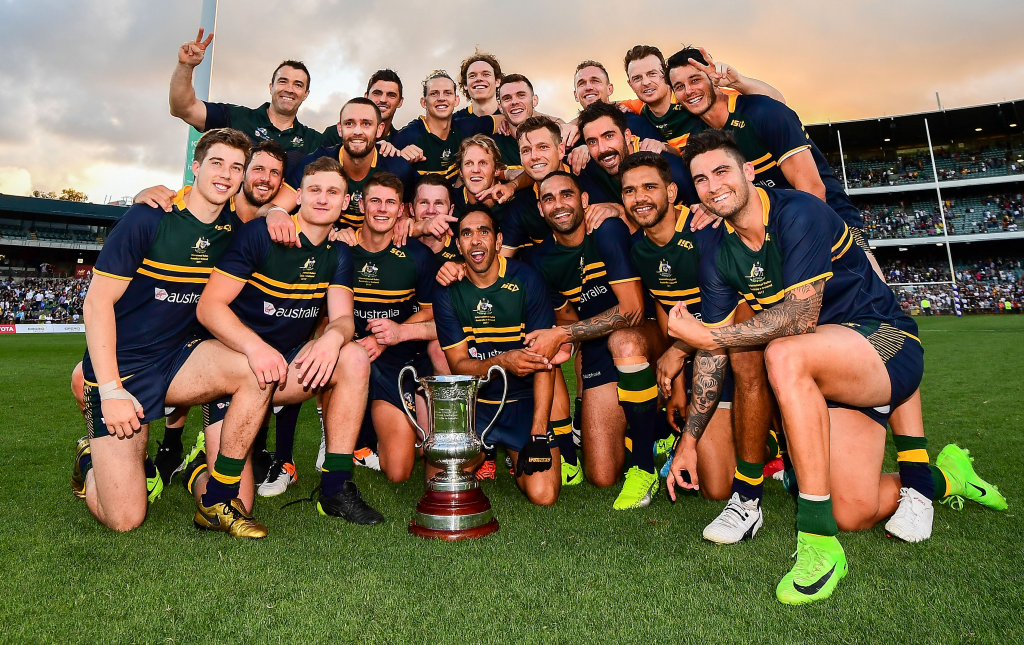 The ANZSTA winners will be revealed at a gala dinner at Etihad Stadium in Melbourne on August 9, ahead of the Analytics in Sport conference the following day.

You can read more here.

Caley Wilson is a former media manager of the New Zealand rugby league team and the Northern Mystics netball side. He is a co-founder of Blinder.